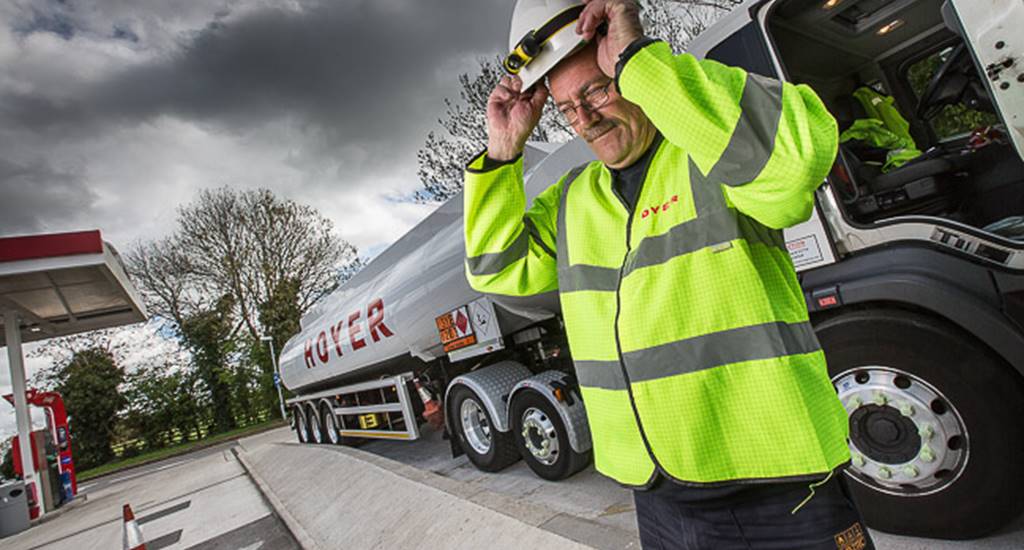 Head Torches For All Drivers

During a recent Esso contract safety meeting, Pat Gleeson, HOYER Petrolog UK Driver Technician, who works from the  West London Terminal, suggested that all drivers should be issued with head mounted torches as well as the hand held torches currently issued to all drivers.

Pat stated that he felt there would be significant safety advantages, particularly when connecting delivery hoses to fill points which are located in manholes. His colleagues agreed, so intrinsically safe head torches were sourced and issued to all drivers on the Esso contract. The torches have 3 LED bulbs which can provide two intensities of light, and have received positive feedback from the drivers.