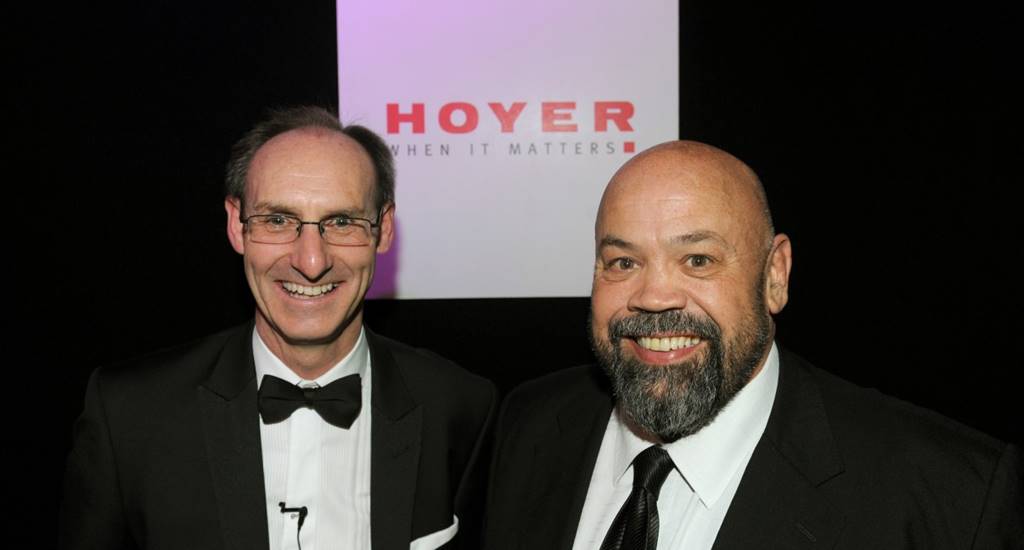 The awards evening will also feature former England rugby player Gareth Chilcott as after dinner speaker and there will be a fundraising raffle for the charity, Transaid.

The nominations for the HOYER/MAN Dealer Of The Year Awards in each category are;

Dealer Of The Year Nominations

Technician Of The Year Award Nominations

Allan Davison, Operations Director at HOYER Petrolog UK said: “These awards were set up in order to incentivise our valued support network to achieve exceptional performance in areas of fleet safety, legality and compliance and are now an established highlight in the calendar. This year’s nominations are again of the highest calibre and we look forward once again to saluting excellence in the industry.”