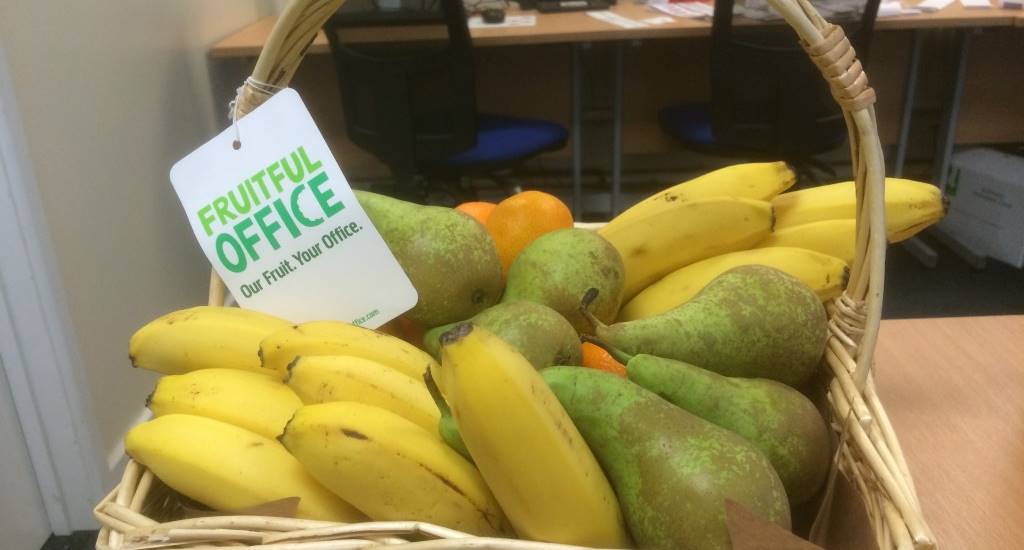 HOYER Petrolog UK drivers are getting one of their five a day as part of a ‘fruit for trees’ scheme with weekly baskets of fruit being delivered to the company’s Huddersfield headquarters and locations across the UK.

Working with fruit supplier Fruitful Office, the scheme is ensuring that at the start of their working day, 345 drivers meet one fifth of the NHS nutritional guidelines recommending the consumption of at least five portions of fruit or vegetables each day.

As part of the scheme, Fruitful Office pledges to plant a tree in Africa for every basket of fruit delivered and between January and March, the initiative saw 81 trees planted in Malawi. By the end of the year that figure is expected to reach 300.

Gareth Sterland, Contract Manager for HOYER Petrolog UK said: “As part of the Petrolog Safety, Health, Environment and Quality (SHEQ) plan for 2016, I wanted to focus on driver behaviours and health. Part of the plan was to try and encourage better eating habits which should give benefit to the individual but also the company through better driver health and improved attendance records.

“The first baskets arrived in the third week of January and every week to two weeks subsequently, depending on location size. They have been a huge hit with the drivers as they are always empty and each driver has access to one of their five a day.”

Hythe Location, Andrew Dryden, Manager at HOYER’s Hythe location said: “It [Fruitful Office] is beneficial for everybody and it promotes healthy eating – it has been a big success so far.”

As part of the initiative to build its team’s health and fitness, HOYER UK has also signed up to give all employees discounted gym membership as part of www.mygymdiscounts.co.uk which gives access to more than 2000 gyms across the UK.